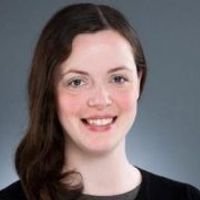 Having said in July 2019 that he had a "clear plan prepared to give every older person the dignity and security they deserve", Mr Johnson has now confirmed that no such clear plan exists.

In case anyone has forgotten, the 2015 Conservative Manifesto pledged to "cap charges for residential social care from April 2016, so no one has to sell their home". The commitment – to limit an individual’s lifetime liability for care costs to £72,000 – would have protected people from the catastrophic costs of long stays in residential care. It followed the report of the Dilnot Commission in 2011, which had recommended a cap of £35,000 and had been enshrined in the Care Act 2014.

In July 2015, just two months after the general election, the government announced that the implementation of the cap on care costs would be delayed until April 2020.

In December 2016, the Prime Minister pledged to seek a ‘long-term solution’ to the challenge of funding social care for older people. This was followed by an announcement in the 2017 Spring Budget that the government would publish a Green Paper "to put the system on a more secure and sustainable long-term footing".

Yet here we are in January 2020, being told that it is likely to be 5 more years until they have a plan, let alone start the implementation. This is simply not good enough.

Boris Johnson has admitted he does not have a worked-up plan to end the social care crisis and that a solution could be five years away. 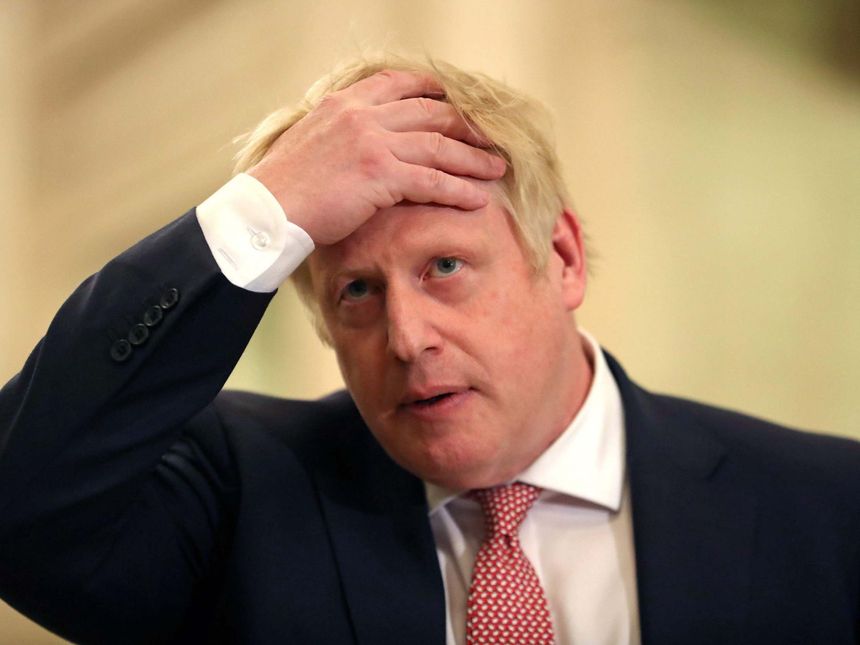 'Use a lasting power of attorney' system launched
Sofia Tayton