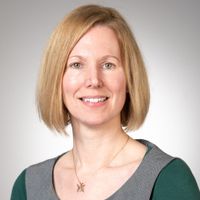 As part of the announcement of month-long restrictions in England, including the closure of pubs, restaurants, gyms and non-essential shops, the government said the furlough scheme would be extended until December.

Employees won't notice any difference in their pay packet, but the scheme has become more generous for employers.

In recent months, firms have had to top up furloughed wages by 20%, with the government paying 60%. Now, the state will put in the full 80%, with the employer only covering pension and national insurance contributions.

While the government updates the system, employers will submit their wage claim to the government, and be refunded afterwards. After that, they will be paid upfront to cover the cost.

Furlough will end in December, when England comes out of lockdown, the government says.

Regions will then be classed into tiers as before, based on their coronavirus risk level, and the Job Support Scheme will kick in.

Under that scheme, if a businesses has to close due to local restrictions, workers will be paid 67% of their wages - up to a maximum of £2,083.33 a month. Employers won't have to pay towards an employee's salary.

To be eligible for this extension, employees must have been on the payroll by 30 October 2020, but they don't need to have been furloughed before. 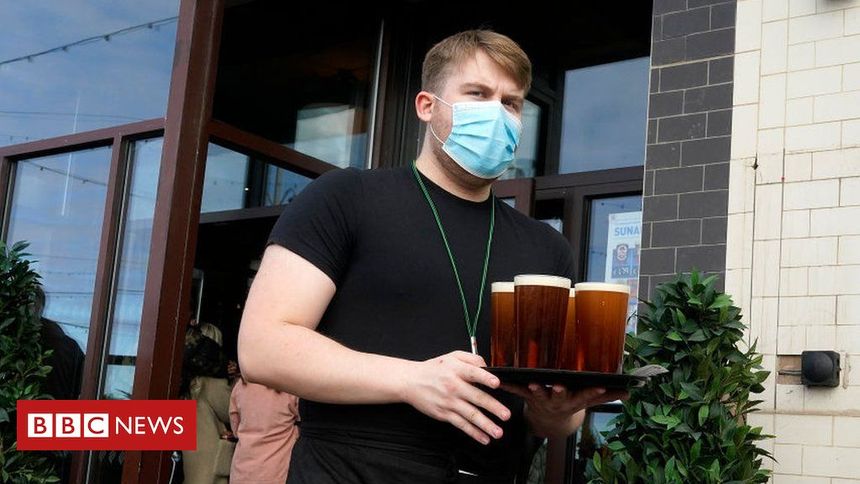 Chancellor Rishi Sunak has confirmed that he will extend the furlough scheme until the end of March.
Faye Reynolds