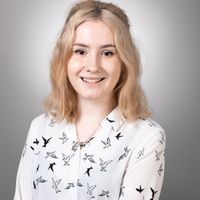 Rishi Sunak has noted it will take the UK "a long time to recover" but he will do "whatever it takes". Below are some key points from the budget earlier today for our sectors.

Employment - The chancellor says furlough will continue until September, with no change of terms. After July, businesses will be asked for a 10% contribution, rising to 20% in August and September. Sunak says support for the self-employed will continue, with help targeted to those who have lost out most.

Family law - Rishi Sunak says domestic abuse has been one of the "hidden tragedies" of the pandemic and says he will provide an extra £19m for domestic abuse programmes.

The chancellor says he would do “whatever it takes” during the pandemic, and that he has done and will continue to do so. 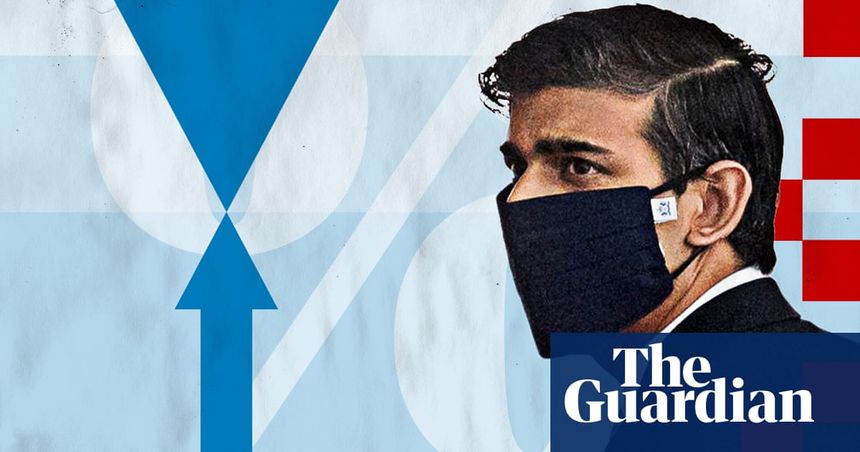