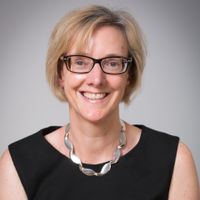 For far too long we have operated, as family practitioners, on the basis that if a couple’s marriage has broken down irretrievably they have to rely on one of five facts in order to proceed with divorce.

If they want to take action immediately the only facts available are with reference to one party having committed adultery and/or one party behaving in such a way that the other party cannot reasonably be expected to live with them. There is also the fact of desertion which is little used today. The other two facts are two years separation with the consent of the respondent to a decree being granted or five years separation when no consent is necessary.

Many of us have campaigned for law reform for a significant period of time – we have wanted “no fault divorce”.

We were extremely pleased when the government committed to statutory reform with the implementation of the Divorce, Dissolution and Separation Act 2020 which was due to come into force this year. It would have given clients a welcome opportunity to proceed with divorce without apportioning blame and without starting proceedings with hostility.

Chris Philp, a junior minister in the Ministry of Justice, has now announced that the implementation of this new Act will not come into force until 6 April 2022. Without any fanfare, the government has quietly admitted it cannot meet its own targets by bringing about this legislative change. The government concedes that it is “unfortunate”.

The disappointment is strongly felt by family law practitioners who are acutely aware of the need to reduce the temperature in family proceedings and not inflame it. Where the levels of private law cases in which allegations of domestic abuse feature have risen starkly, there is a real need for the Family Justice System to support parties who are experiencing the breakdown of a relationship and a divorce petition which cites examples of perceived unreasonable behaviour is not the matrix within which to constructively support clients in solution finding.

Couples seeking a no fault divorce under new legislation will now have to wait until 2022, the government has confirmed. The implementation of the Divorce, Dissolution and Separation Act will now come into force on April 6, 2022, not in October as the government had originally planned. 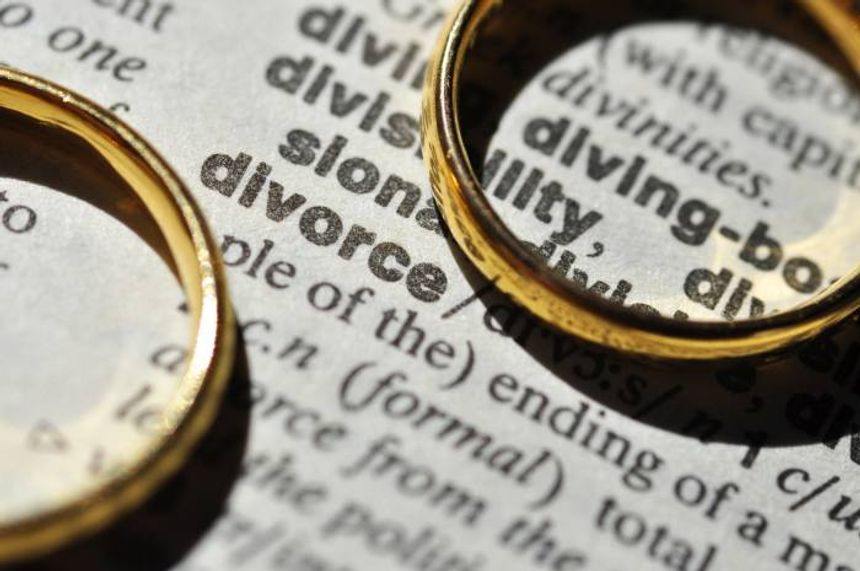 Modernisation – where can you tie the knot?
Beverley Morris
Recent posts from Lodders Insights