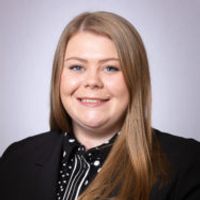 Following a series of previous extensions to the moratorium, the government has announced today (17th June 2021) that the ban on evictions of commercial tenants based on rent arrears will now be extended once again - this time to 25th March 2022. In addition, the prohibition on the use of CRAR has similarly been extended.

Despite the financial difficulties experienced by commercial tenants during the Covid-19 pandemic caused by factors such as restrictions on trading and forced closure due to lockdown measures, the extension of the moratorium seems to have somewhat overlooked the problems that landlords may be facing themselves.

Given that landlords have now been prevented from taking action against defaulting tenants for over 15 months, they may well be facing cash flow issues of their own. Despite some landlords having flagged this issue in focus groups and consultations, the government have not really considered that a small minority of commercial tenants are taking advantage of the moratorium, as whilst they may be able to afford to pay their rent, they are electing not to do so because their landlord has limited options to recover it.

However, there may be some good news for landlords. Under the terms of the new extension, restrictions on statutory demands and winding up petitions relating to rent debts built up during the pandemic will only remain in place until the end of September this year. The government are also looking to implement an arbitration scheme, so landlords and tenants have an open forum to address disagreements over any rent outstanding as a result of Covid-19.

Whilst the extension to the moratorium will no doubt be welcomed by commercial tenants, it is likely that landlords will again be left with a bitter taste in their mouths. Despite that, there are some limited options still open to landlords including recovery of arrears through court action, and forfeiture for other breaches is still not prohibited.

While evictions will be blocked until next year, statutory demands and winding up petitions relating to rent debts built up during the pandemic will remain restricted only until the end of September, raising the possibility that businesses will be forced into financial difficulties then. 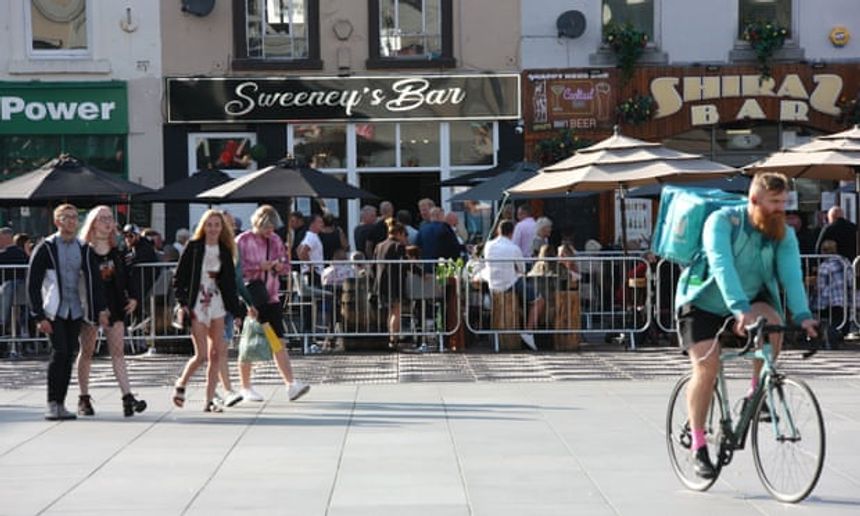