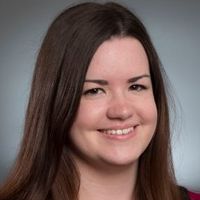 A planning white paper released in August 2020 set out a series of substantial planning reforms, including a zonal approach which could have resulted in the grant of automatic outline planning permissions and the abolition of the section 106 system to be replaced by a new "Infrastructure Levy".

However, Jenrick commented that there will still be some amendments to the s106 system through the new Infrastructure Levy, but not in the way which was originally proposed by the government last summer. Instead of a nationally set levy, a localised approach is now favoured.

His comments come in the wake of growing political pressure on the government to water down the proposed planning reforms and seem to show that the government has taken note of some of the criticisms of last year's white paper. However, it is still not clear what will ultimately be put in place by the government and how this could impact future developments for both landowners and developers, particularly because Jenrick did not mention many other proposals from the white paper, including the zonal approach.

Jenrick told the conference that he wanted to see “sensible and pragmatic reforms” to planning, but that “I don’t think we need to rip up the planning system and start again.” 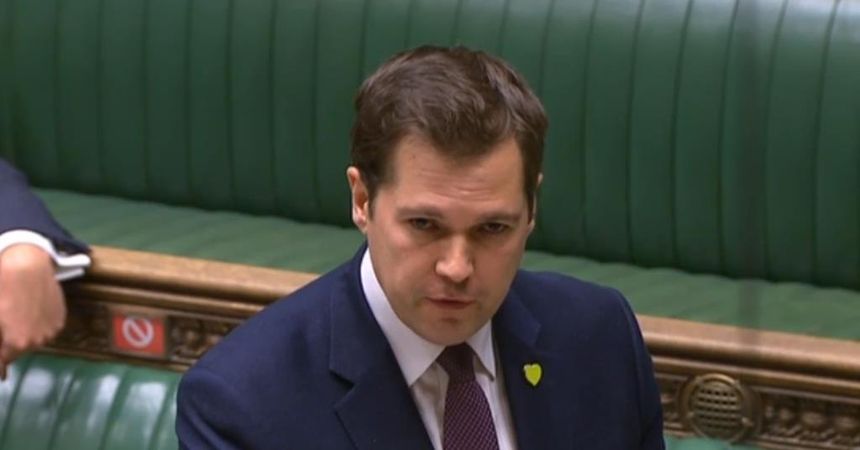