As the farming industry looks to a future with reduced financial support, the Tenancy Reform Industry Group has just issued a new Code of Good Practice, largely aimed at providing a framework for dialogue between tenants of agricultural tenancies and their landlords, to facilitate discussions about schemes and projects linked principally to diversification and to enable access to financial assistance schemes.

The code recognises that tenant farmers will need to be able to adapt and evolve their businesses, as they seek to generate alternative income streams or to secure funding from new sources in a way that has not, to date, generally been a necessity.

Most agricultural tenancies are fairly prescriptive of the use to which a holding can be put, and of works that can be carried out. This is because they were often drafted at a time when the way that the sector is now - having to adapt to a new post-EU context with increasing pressures on farming businesses to diversify their income streams in some way and to adapt to climate change pressures - was not on the cards.

The code offers encouragement for both landlords and tenants to work together to consider proposals that a tenant may put forward, as they seek to adapt their business to this new environment. Although in most cases its terms are not legally binding, the code has been supported by a number of major industry bodies including the CLA, NFU, and TFA and so one would hope that its guidance will be a useful basis for conversations between landowners and their tenants.

The Code anticipates that the outcome of the discussion might be to consent to matters not otherwise allowed, or even to variations of the tenancy terms itself, but encourages tenants to give proper consideration to their plans and to share these with their landlords.

With the farming landscape changing so rapidly, this code is well timed to help open up a sensible dialogue. Whilst the landlord will often still retain a discretion about the proposals in practice, this industry produced code is at least helping to set the tone expected of any such discussions. Landlords need their tenants to be profitable businesses, and consequently, need to recognise the nature of a farming business is evolving quickly .

This Code of Good Practice is the result of that work and will be of benefit to those seeking to apply the new legislation and also in the wider context of the relationship between landlords and tenants of agricultural land and property. The Code provides a useful framework and guide to negotiations surrounding a range of scenarios as the agricultural industry seeks to adapt to the world outside the EU and the other key challenges around the need to drive improvements in productivity and in managing and mitigating the impacts of climate change. 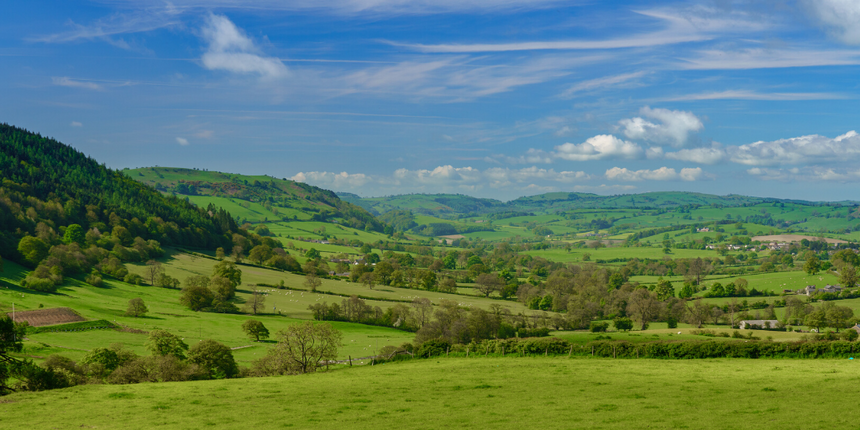